For the first time, Betsy Palmer does a sit down interview - just her and the camera. During this conversation, she talks about her roles on Broadway, television and movies and candidly discusses life during this once in a lifetime interview.

A note from the director:
After becoming friends with Betsy Palmer, I had the privilege of hearing many of her fascinating stories about Hollywood, her career and her life. I thought that many people might never have the opportunity to spend time with her in conversation.

So I invited Betsy to do a simple interview that is as close to an actual conversation as I could possibly make it. I used no music, very little camera movements and as few edits as possible in hopes that everyone could experience Betsy Palmer as though chatting with her over a cup of coffee. 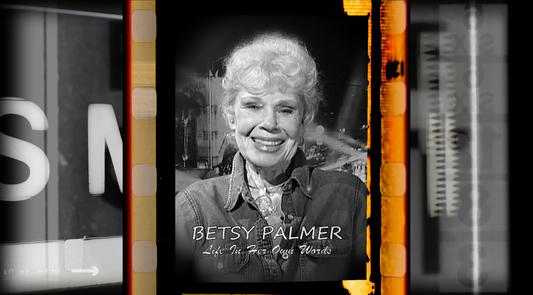 Betsy Palmer, Life In Her Own Words watch Now On Amazon Prime For Free

SKYPE ME IN FOR YOUR NEXT CLASS

Need Stock Footage for Your Next Project? 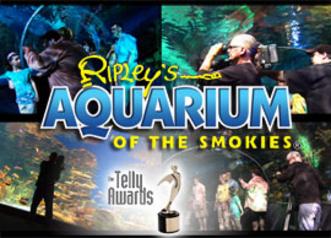 A love story turns tragic when entangled with a legendary haunting in BELL WITCH: The Movie. After stumbling across an ancient burial (in what is now known as the Bell Witch cave), brothers John Jr. (Jeff Kunard) and Williams Bell (Cody Newton) bring a strange curse home to their family. Now their father, John (John David Hart), and sister, Betsy (Hope Banks), experience phantom attacks in the night and strange visions during the day. It is the Bell Witch. Nothing enrages her more than Betsy's relationship with her loving fiance, Joshua Gardner (Todd Geren). Their only hope of escaping is death...and the Bell Witch is more than happy to help. Betsy Palmer (Friday the 13th) serves as the voice of the Bell Witch.

BELL WITCH: The Movie closely follows the historical accounts of the Bell Witch haunting, creating a motion picture that rings true for Bell Witch fans. Oscar winner Gary Alexander (Out of Africa) and Otis Van Osten (Bram Stoker's Dracula) designed and mixed chilling sounds on a THX stage for this frightful tale with some of the best bluegrass and Americana music heard in a motion picture since "O' Brother Where Art Thou?" 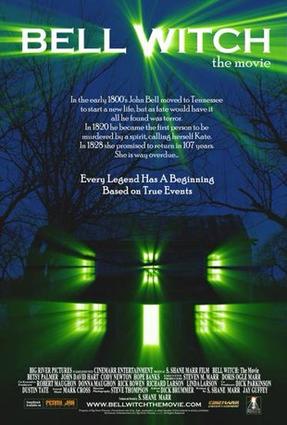 Ripleys Aquarium of the Smokies Gatlinburg from Cinemarr Studios on Vimeo.

Ripley's Aquarium of the Smokies Gatlinburg

With 5 years of teaching experience at Full Sail University, let me be the guest speaker for your next class. 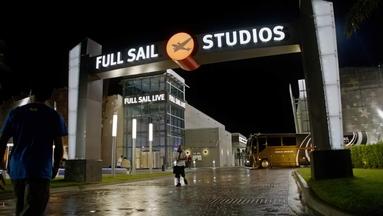 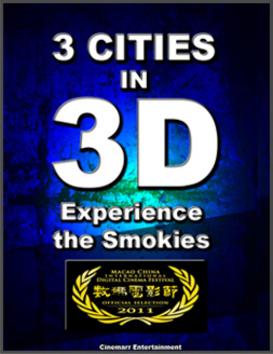 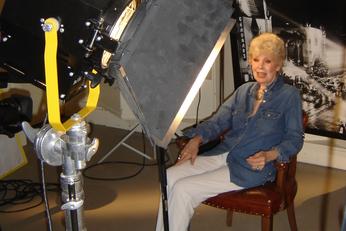 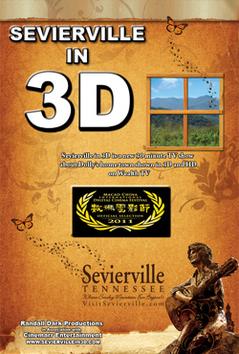 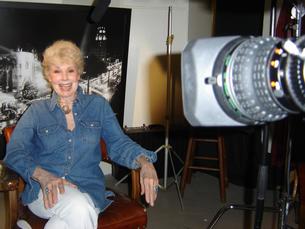