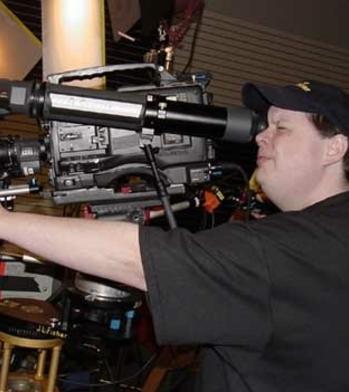 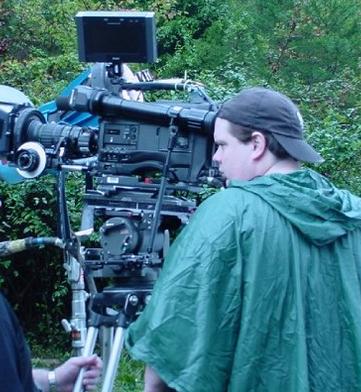 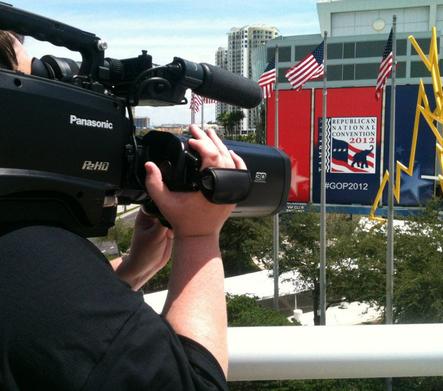 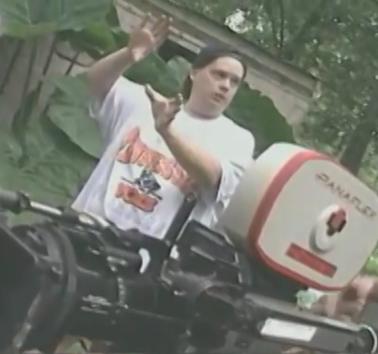 ​With extensive background in film and television, S. Shane Marr has strong roots in the entertainment industry. His formal education includes training at a one-time film school in association with Steven Spielberg at Universal Studios Florida. After a thorough film education, he chose to remain at Universal Studios Florida where he opened an office in the Universal Studios Film Complex building 22, produced and directed many award winning films and documentaries, and began teaching film classes at Full Sail University. He then moved his company to Santa Monica, CA where he continued to produce and direct before moving his company back home to the Great Smoky Mountains of Tennessee. With a solid film background and interest in new technology, Shane began shooting in High Definition  early on and has now worked in that medium for over fifteen years. Since 1999, Shane has served as the CEO of Cinemarr Studios, a post production facility focused on High Definition, 3D, 4K and beyond.

at the Houston Worldfest for Best Director, and is proud to announce that three of his productions have been accepted to the Macao China International Digital Cinema Film Festival and Entertainment Technology Expo.